On 10th of September, when Apple Authorities announced their new series of iPhone lineup. Having the most ultimate features and powerful hardware in any smartphone ever. Soon after that event, Social Media trends are on fire criticizing iPhone 11 Camera placement with funny memes.

People are raising the question that how can they spend thousands of dollars on this ugly placement. Which is not even making a decent sense of design despite its powerful specs and features. While this is something logical because cost and end result matters a lot in any product.

As I discussed earlier in my previous article that no doubt Apple is going to release beast smartphone models of its time. But the design structure of their triple camera setup will make a bad impact on users. So the same thing happened in return as a user response.

Well, here are some funny memes going top trend on Twitter regarding camera design and placement.

So this was some funny stuff available on the internet related to iPhone 11 Camera design. Which turns out those messy things which Apple was not expecting at all. I hope, they will surely change the design strategy for its further series of iPhones. Because users distraction can badly affect the market reputation of any Brand or Company. Apple is already facing a huge decline in sales volume of its product. To survive better in this competitive market, serve your customer in a better way. 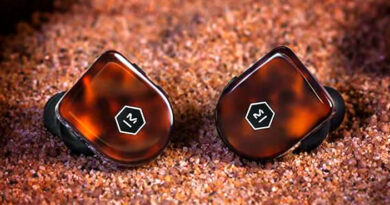 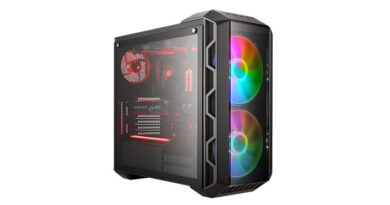