Let’s suppose you woke up this morning and checked your smartphone as most people do. Then you noticed something is not right there, apps data and credentials have lost on your mobile phone. I bet you will be shocked and thinking how is it possible.? But you will be shocked more to know that Google Chrome is behind this all. Wait what.? Yes, I am right, now you can remove the word “Let’s suppose” from the beginning. As we all know, Google started rolling out Chrome 79 on December 10 for android devices. While on December 12, the first Chrome 79 Bug was reported. A bug that was removing the app data from users’ mobile. So, on December 14, Google stopped rolling out Chrome 79 for resolving the bug.

There are approximately 2.5 Billion Android users on this planet and Chrome 79 has reached almost 50% among them. This is not something normal especially for companies like Google to make such a mistake. Which can badly affect user experience. Google Developers, on the other hand, have admitted this bug as a result of their unexpected blunder. Before further discussion, let’s directly jump towards the detailed overview of this operational error & how can a chrome bug deletes app data.?

While updating from Chrome 78 to Chrome 79, a bug took place which failed to shift the content of localStorage or WebSQL into the new directory of Chrome 79. LocalStaorage or WebSQL is basically a storage source that allows web content & apps data to be stored on user’s Chrome Profile in his android device.

LocalStorage and WebSQL are mostly preferred by app developers to store data on mobile phones, while some of the webpages make use of database servers to collect and store user’s data on servers. So Chrome 79 bug in simple words is failed migration of old files into new files directory, which became a cause of data loss on apps and web content.

How a Browser can Erase Apps Data on Mobile.?

This question may arise in many minds, let me explain this mechanism. As we often noticed that some mobile apps show a web link inside the app. When we logged into that web page through a mobile app, Chrome collects user information and app data. Chrome on most Android devices serves us as a WebView and Renders Web Pages inside the apps.

So here, a relationship between the browser (Chrome) and mobile apps takes place. Which can absolutely affect apps data and its credentials, in case there is an error or bug on the backend. The same tragedy happened here with Chrome developers and they forget to process the shifting of user’s app data from Chrome 78 to the new Chrome 79.

Well, it’s early to say that when this bug will be fixed. But the team on the backend is engaged to fix this fatal error. I hope there will be good news soon, but you may hear bad too. Because getting back a wiped data for each affected individual is not that easy. Where developers themselves are claiming they don’t know how they left data behind while shifting the content. Even more, there is no guarantee that overwriting the data will lead to a data loss again or not.? So, hope for the best to the ones who lost their app data and other credentials in this bug of Chrome 79.

Stay in touch with Matics Today for more related topics. Don’t forget to leave your feedback in the comment section below. 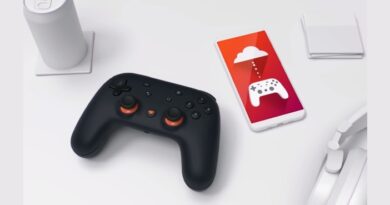 Google is bringing 4K/HDR Streaming to Android TVs for Stadia 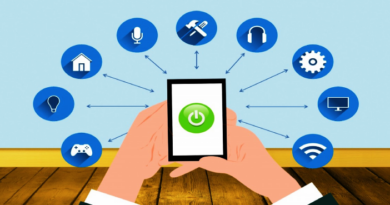