Surgeon Simulator 2 is on its way of launching next year in 2020. So doctors, get ready and prep your patients as you are going to practice yet another electrifying experience.

Indie frustration-peddler Surgeon Simulator was a game back in 2013 we were all swearing for at. The developer Bossa confirmed that the game is under progress. There is no official release date or the platform for the highly asked-for sequel yet. But, the studio has revealed that the title will officially be announced in 2020.

To get a glimpse of how the game looks like, watch Surgeon Simulator 2 cinematic trailer as given below:

From the trailer of the game, it looks like the game will include up to four-player co-op. There is no as such in-game footage that we see in the trailer. But, we do get a peek at four surgeons working together in their massive laboratory of Mayhem. Interestingly, these surgeons are stitching up a patient in the surgery room.

A little description is given about the sequel on the official website of the Surgeon Simulator.

Arriving in 2020, the electrifying sequel that is Surgeon Simulator 2 promises to inject a delirious dose of adrenaline straight into the heart of the original, cranking everything up to a whole new level,” teases the video description. “Not to mention, throws in a handful (or four?) Of surprises along the way!

Surgery will, of course, remain at the heart of the experience, but as the trailer suggests, Surgeon Simulator 2 will be a vastly expanded offering promising true co-operation, at the very least.

You may like: Procreate 5 for iPad with a Bunch of New Features

No platforms are announced for its release so far. However, the original Surgeon Simulator 2013 is available on PC, PS4, Nintendo Switch and mobile. The game will release anytime next year. 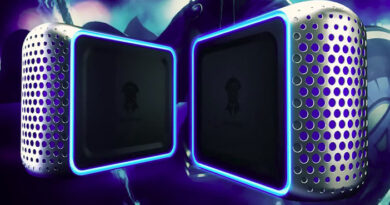 Konami Has Entered the Race of Making Gaming PCs 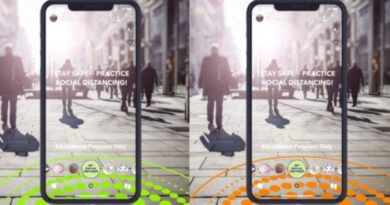 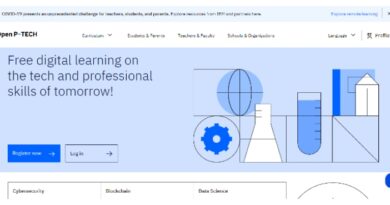