Samsung fans have to wait a bit more for the amazing Samsung Galaxy S10 Lite & Note 10 Lite. Earlier, both the lite versions were expected to come out this month (December). But now sources are confirming a little delay till Consumer Electronics Show (CES 2020). Which will take place from January 7 to January 10 in Las Vegas, USA.

Company will also announce Samsung Galaxy S11 & Galaxy Fold Successor in CES 2020. This same timing is making a pretty logical sense for a market strategy of Samsung. According to rumors, Samsung Galaxy S10 Lite & Note 10 Lite will be the budget phones. Moreover, will be having better specs than some previous models in the same price range.

Insiders are also revealing that both the phones will be launched in India first. Then will be shipped towards other countries and regions. Recently, Winfuture has revealed the expected specs of Galaxy S10 Lite & Note 10 Lite. Let’s jump towards specs detail of these expected specifications.

In terms of the price range, Note 10 lite will be a bit cheaper than S10 lite. The company has also included a 3.5mm headphone jack in Note 10 lite this time. While the headphone jack for S10 lite is not confirmed yet. The rest of the other information like GPU, Battery mAH, Built Material & available Colors are still pending to know.

I hope, this launch of Samsung Galaxy S10 Lite & Note 10 Lite will surely fill up the pockets of the most Samsung fans. Since these models are going to be announced during the release period of top Flagship devices. It will attract a large number of customers for the Lite version category. Which in return will benefit Samsung with a large portion of profit and sales volume. 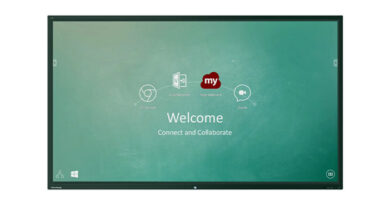 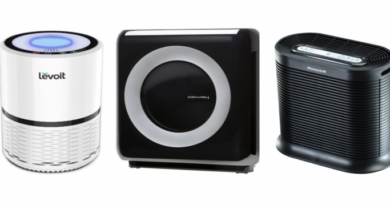