Intel is holding its Performance Workshop in Las Vegas at CES 2020 today. It is here to brief the press on a few new announcements which include the pending arrival of the Comet Lake-H processors for laptops. This processor will reach over 5.0 GHz and feature up to eight cores and 16 threads. There were also few imprecise details of the Tiger Lake processors-AI performance, and a first official glimpse of the NUC 9 Extreme “Ghost Canyon NUC”.

Intel also displayed some of the benchmarks of its existing mobile processors against several competing AMD chips at the workshop. The explained details for the Comet Lake-H aren’t available for now, but we do still have a few things to cover.

Intel’s headline announcement is that it will expand the 10th Gen Comet Lake processor family to include H-Series models. These processors will include up to eight-cores, 16 threads, with the Core i7 SKUs getting up to 5GHz while the Core i9 will rise “even higher”. The company hasn’t provided a firm launch date yet but says that these processors will launch soon.

Intel splits its 10th Gen lineup of processors into 14nm Comet Lake-H model launched for productivity and creativity workloads with up to 6 cores. While the 10 nm Ice Lake processor models feature a heavier Gen 11 graphics engine that is suitable for gaming without a discrete GPU. However, the Ice Lake performance is low in some workloads and its models only span up to 4 cores because its processors work at lower clock frequencies.

Intel hasn’t yet specified the graphics engine for the Comet Lake-H series. But it is safe to assume that the Comet Lake chips will arrive with the same Intel Iris Plus Graphics Engine. This graphics engine isn’t nearly as capable as the Gen11 graphics found on the Ice Lake models. It means that there will still be a split in the company’s mobile portfolio between chips geared for compute workloads and those for gaming on integrated graphics.

This isn’t too severe of a problem for the H-Series processors due to their focus on high-performance laptops along with discrete graphics solutions. We can expect to see systems with Wi-Fi 6, Thunderbolt 3 and support for Optane Memory just like the other 10th-Gen mobile platforms.

Intel hasn’t revealed yet the actual launch date of its 10th-Gen H-Series processors. But, we expect them to launch in time of the release of AMD’s Ryzen 4000-series “Renoir” APUs. This series also expects to feature 8 cores and 16 threads but comes with AMD’s Zen architecture paired with an integrated graphics engine.

With little to no information at the moment, it’s hard to determine how the two lines will stack up, but we will get to know more during AMD CEO’s press conference tomorrow. 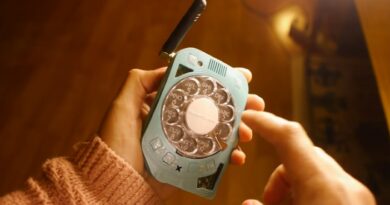 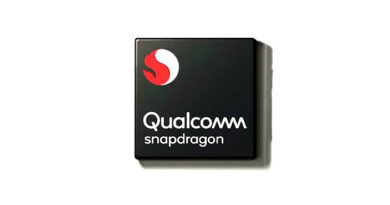