It’s less than a month for the next Samsung reveal and it is confirmed that at least one of the new handsets will be given the Galaxy S20 name. This means that there will be no Samsung Galaxy 11 but instead, Samsung is jumping forward to the S20. The XDA Developers revealed the first real-world shots of the Galaxy S20 Plus yesterday on January 12, 2020. The images show the boot screen of the device having the moniker “Samsung S20+5G”. this means that the new flagship will also have 5G connectivity in all its devices.

Apart from the leaked images confirming the Galaxy S20 name, the 5G labeling also adds weight to the report. It shows that each phone in the series will be powered by Qualcomm’s 5G-ready Snapdragon 865 chipset. Also, XDA’s source says that the S20 Plus feels largely flat a hand. It means Samsung has significantly toned down the curved sides of the Galaxy S10 and S10 Plus.

According to the leaked images of the Galaxy S20, the device line’s up with previous reports on Samsung’s next flagship. The device has an enormous camera block on its rear and a punch-hole camera like the Galaxy Note 10 selfie shooter style, which is centered at the top of its display. The smartphones’ domino-style camera block will house four cameras, according to the XDA Developers. Among them, there is a new 1.8µm 12MP main sensor that will be accompanied by ultra-wide, telephoto and macro lenses.

Of course, none of this info is set in stone yet. We will have to just wait until the phones are officially unveiled at Samsung’s unpacked event on February 11 to know every detailing. Samsung’s next foldable phone, named Galaxy Bloom is also expected to release next month in February which will support 8K video recording.

Via: Tech Radar, The Verge 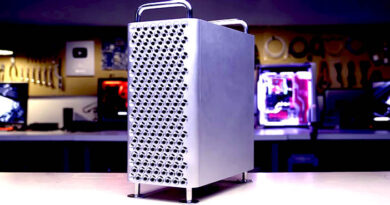 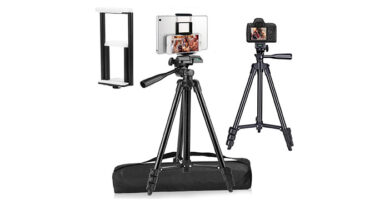 Samsung Galaxy Fold 2 Is Rumored To Launch in Mid-2020