According to Max Weinbach of XDA Developers, Samsung is going to launch the Galaxy Fold 2 in the second quarter of this year. This smartphone will be the true successor to the original Galaxy Fold as its design will be similar to its predecessor.

Weinbach who has been providing Samsung related leaks lately said that the Galaxy Fold 2 will be powered by Snapdragon 865. It will also have an 8-inch display, a 108MP camera, 5G connectivity, and an S Pen stylus. No information has been leaked about the storage capacity or RAM yet.

Read Also: Quick Share Is Samsung’s Alternative to Airdrop but for Galaxy Devices

The smartphone’s fold will run down its middle, so you will be getting a bigger screen for your money. Hopefully, Samsung has managed to fix the hinge and all the problems that the original Galaxy Fold had. The name still has to be confirmed as Samsung has not provided any comment regarding the device.

Samsung is also expected to reveal the Galaxy Flip Z in its Unpacked Event on February 11th. This smartphone is expected to be smaller (and cheaper) compared to the Samsung Galaxy Fold 2. The Flip Z will be a foldable phone that bends vertically, essentially a rival to the Motorola Razr.

Furthermore, the Galaxy S20 will also be released at the event in San Francisco. Samsung has changed its naming scheme for its flagship line. Instead of naming the upcoming phone the S11, the tech giant has decided to name based on increments of 10.

Also Try: Samsung’s Ballie Robot is a Personal Assistant for your Home

Do you own the Galaxy Fold? If so, will you be upgrading to Galaxy Fold 2? Let us know your thoughts in the comments below! Continue to check out Maticstoday for the latest news items, product reviews, security practices, and video game discussions. 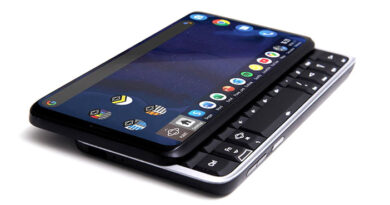 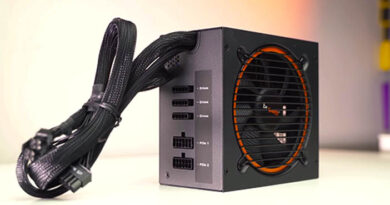