Welcome to another round of rumors regarding the upcoming Samsung Galaxy S20. Which is going to launch somewhere in February. I don’t know why, but rumors are not getting slow. This time we got news along with pictures of the Official Galaxy S20 Covers. An individual by name Ihsan Agarwal posted the pictures of 3 type covers claiming them to be the official covers for S20. Have a look into his tweet before we move ahead towards the detail of these 3 covers.

So, let’s just move towards some detail of these rumored covers.

Since the tweet named the first cover a Standing Cover, I will also call it the same. Standing Cover seems to be a plastic/silicone made cover along with a stand at back. It has a pattern of vertical lines looking stylish as compared to a normal flat back. While according to the rumors, this cover will come in black & Greyish Silver.

Another one from the Official Galaxy S20 Covers is LED View Cover. Well, this cover seems to have some good and usable features. LED View cover is a flip cover, providing the protection to the screen as well as serving as an LED display to view Date, Time and some other notification directly through that LED flip.

The last but not least in terms of both real and rumored stuff, we have Clear View Cover as an Official Galaxy S20 Cover. This one is also a flip cover but having a vertical line display on the right edge of the flip. It shows date, time, messages, missed calls and other notifications in the coverage area of that vertical line.

I would also like to mention a good deal by Samsung Side if you are going to preorder Samsung Galaxy S20+ or Samsung Galaxy S20 Ultra. You will get a pair of Galaxy Buds totally free. These wireless earbuds have something more to offer in terms of audio quality & microphone as compared to the ones that were debuted with Samsung Galaxy S10 lineup. Guys that was some juicy stuff which I could gather from Internet World regarding the Official Galaxy S20 Covers. Stay tuned to get more updates about the latest revealings. 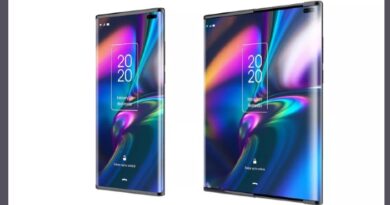 TCL is Working on a Smartphone having Slide-out Display 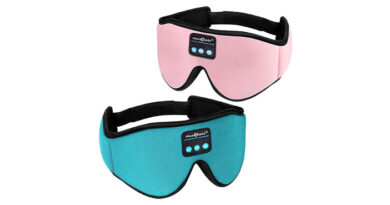 Bluetooth Sleep Headphones You Can Buy This Year 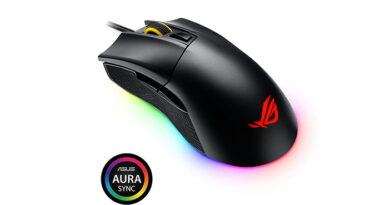