It is widely expected that Apple will debut its first 5G iPhones this fall. These iPhones will be powered by Qualcomm’s X55 modem. Apple and Qualcomm resumed their business together last year which was an absolute surprise for everyone. But according to a new report from Fast Company, Apple is looking to limit its reliance on Qualcomm for its 5G technology. It is said to be exploring to design its own 5G antenna rather than depending on Qualcomm’s existing antenna hardware.

Reason for Apple to use its own 5G Technology

The basic reason for Apple to do so is apparently the size of Qualcomm’s QTM525 antenna, specifically for accessing the faster mmWave version of 5G. According to the Fast Company claims, the Qualcomm’s antennas are too large for the slim profile of Apple’s next iPhones. That is why Apple is said to be developing its own in-house antenna system that would better fit the slim iPhone design.

It is not confirmed yet whether Apple will use its own 5G technology for its 2020 iPhones. The iPhone maker is currently considering two designs, a thicker one that would feature Qualcomm’s antenna, and a thinner one using Apple-made antennas.

Apple’s decision to develop its own 5G antenna system makes sense, given that the company’s reliance on Qualcomm is likely to be temporary. Apple had only developed its ongoing lawsuit with Qualcomm in the first place because Intel wasn’t able to provide 5G chips for Apple at the time it wanted.  According to Fast Company, Apple still feels it is “getting screwed on royalties” in its trade with Qualcomm.

Moreover, Apple would go on to purchase Intel’s entire 5G modem business from it. This would allow Apple to take the groundwork that Intel had already done. And, also continue to build fully customized in-house modems. These modems could be designed from the ground up specifically for future iPhones, iPads, and other Apple 5G technology devices.

Read Also: Intel vs AMD – AMD is on Top now with a Huge Sales record

It is uncertain that when the modem group is able to produce a product on par with Qualcomm’s. But it’s almost certainly on the horizon for Apple for building its own 5G technology. The iPhone maker company having its own 5G antennas with those eventual chips makes perfect sense. 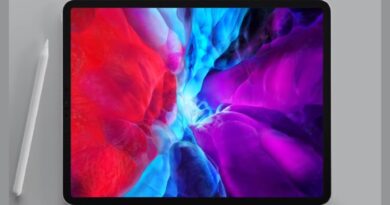 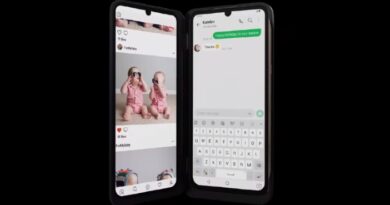