Well, currently, Samsung is experimenting with the idea of a waterfall display on phones and the most likely participant to flaunt such a patent, as per the leaked reports, is the upcoming Samsun Galaxy Note 20.

Samsung filed a patent before the United States Patent and Trademark Office (USPTO) on last year’s February. The patent filed reveals the schematics of a phone that has a waterfall display similar to the displays of Huawei Mate 30 Pro and Vivo Nex 3. But unlike these two later phones that have physical side buttons, Samsung’s design has buttons poking through the curved glass.

The patent filed by Samsung titled “Electronic Device Including Bent Display and Method of Displaying Image on Bent Display” was granted earlier this month by the (USPTO). The curved waterfall display of the Samsung Galaxy Note 20 will offer a unique experience and will also enhance the aesthetics. The leaked image also shows that the front screen is curved on both sides and covers almost the entire edge of the phone.

Unlike other smartphones launched earlier that relied on capacitive controls to standby the physical volume and powers buttons. The patent suggests a new waterfall display that will wrap around the edges of the phone. A hole is drilled in the glass on the curved side for the power button placed on the right side while the volume buttons are placed on the left. The buttons seem to poke outside and are surrounded by screen real estate.

Other Sensors of Samsung Galaxy Note 20

The Samsung Galaxy Note 20 is also being said to have a number of sensors. According to Patently Mobile, these sensors may include:

You may like: Samsung Unpacked Event 2020 – Check out the major Announcements

To sum up, Samsung’s patent doesn’t tell us which device will feature the waterfall display or when they will launch their upcoming device. However, multiple articles and blogs suggest that the Galaxy Note 20 will own this revolutionary design. We can’t say anything by now because Samsung has not come up with a confirmation about it. But it can be thought that this waterfall display will be a winning formula for the upcoming next-gen smartphones. 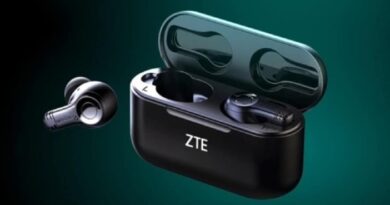 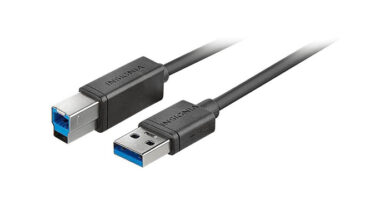 Best USB 3.0 Extension Cable You Can Buy This Year