Facebook has been thinking for quite a while to officially launch its latest desktop version. Now without waiting any further, Facebook has launched its simpler desktop redesign yesterday, on March 19. With the new design, now users can select from either of the two designs, the newer one or older. By looking into Facebook’s desktop redesign, it seems that there is more importance on the two features: Events and Groups, the most critical ones of Facebook.

See: Google Downloads have crossed Facebook For the First Time

While talking to The Verge, a spokesperson of Facebook says,

“Starting today, the majority of people on Facebook will have access to the new desktop design. People can opt-in to try out the new design before it becomes default later this year.”

Facebook’s desktop redesign rolled out today is quite similar to the mobile app redesign last year. With the new design, you can access some of the major features of Facebook in no time. Also, it employs a cleaner and simpler design which is generously soothing to the eyes. Sleeker icons, larger fonts, and most importantly, a dark mode have also been implemented in the new design. The layout of the website is kept very simple with fewer columns of information to look at.

How to Get Facebook’s Desktop Redesign

You can try out the new and simple redesign of the Facebook desktop by simply following these steps;

The most prominent change that can be seen in the new design in that the Groups tab is placed at the new and redesigned Menu bar. Clicking on the Groups tab will bring you in a new window where new Group suggestions are shown and also the newest updates from the group that you are already in.

Facebook Stories are moved above the “Update Status” box in the new design. While above the “Stories” section, there is a redesigned menu bar that contains tabs like Events and Marketplace that were before positioned in the left corner of the screen.

Do you like the new Facebook’s desktop redesign? Is it more user friendly or not? Do you have any suggestions? Let us know in the comments section below.! 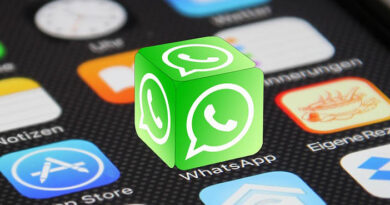 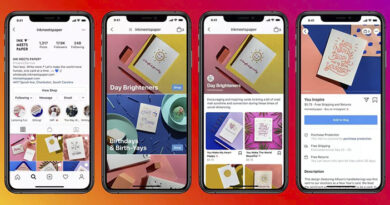