The Search Giant is planning to overcome the impact of COVID-19 on a priority basis. Following the same, they have taken a hard decision which somehow is not good news for the ones willing to work with Google. But it’s a need of time, Google Hiring as compared to the previous year will be slow down in the current year.

On Wednesday 15, Sundar Pichai (CEO Google) confirmed this decision through an email to employees (according to Bloomberg). Google further revealed that Company will invest this cost (saved from Hiring) in establishing Data Centers, Machines & Marketing to fight more effectively against the Coronavirus. A spokesperson said that,

“We believe now is the time to significantly slow down the pace of hiring, while maintaining momentum in a small number of strategic areas where users and businesses rely on Google for ongoing support, and where our growth is critical to their success,” Pichai said in the memo. “By dialing back our plans in other areas, we can ensure Google emerges from this year at a more appropriate size and scale than we would otherwise. That means we need to carefully prioritize hiring employees who will address our greatest user and business needs.”

“We’ll be slowing down the pace of hiring while maintaining momentum in a small number of strategic areas, and onboarding the many people who’ve been hired but haven’t started yet,” a Google spokesperson said in a statement. Bloomberg earlier reported the news.

Shocking to expect a slow down in Google Hiring.?

To be honest it feels me really sad to see that such a big company is limiting their job recruitment. Before that Google did the same back in the year 2009. Where there was a huge impact of the economic crisis on the whole world. This time COVID-19 is breaking the strength of economies along with the valuable lives of people.

Well, Google is not alone in the list of big names to do so. Microsoft is also postponing the recruitment process this year. Other than that, COVID-19 has bounded people to work from home. Which is affecting the overall progress and production of companies. From low to high level each & every company is facing difficulties to grow smoothly during the pandemic. 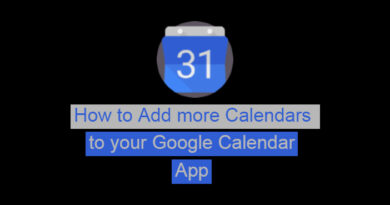 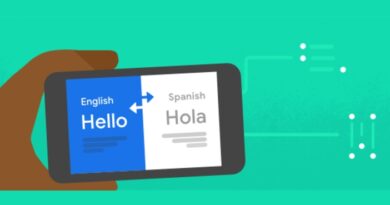 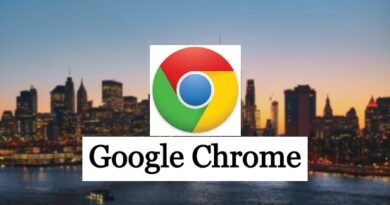