According to the latest renders by Pigtou and OnLeaks, it is revealed that Samsung is working on its first-ever smartphone having a pop-up camera. It isn’t confirmed by now that what name the phone will have. But some of the pictures of the phone have been leaked. By looking at the image of the smartphone, a pop-up camera is present on the front of the phone. This type of camera setting is quite similar to the OnePlus 7 Pro and the Huawei Y9 Prime released last year.

Read: LG Velvet Smartphone to be unveiled Online on May 7

It cannot be said for sure, but, this new pop-up camera phone might be a part of the Samsung Galaxy A Series. It is so because of its curved design. The design of the smartphone, however, is quite interesting. It has three cameras and a fingerprint scanner mounted on its rear and has a full-screen design without any button like most of the other A series Samsung’s phones. Another fact that makes it sure to be a part of the Galaxy A series is its slightly curved edges on the back. Such a type of design can be seen on almost all of the A-series’ smartphones.

The display of the Samsung pop-up camera is somewhat 6.5 inches diagonally. Also, there seems to be an IR blaster present on the top of the phone. The smartphone is nearly 7.22 inches in height, 3.03 inches wide, and 0.36 inches thick. A USB Type-C port is present on the bottom of the phone. Along with that, a speaker grille is present to the left of the USB port, while a noise-canceling mic is present to the right.

A most prominent and a bit disappointing feature of the phone is that Samsung has removed the headphone jack. Well, this feature might annoy many of the smartphone users out there. Apart from this, something that might look soothing is that due to the pop-up camera on the top, there is no notch on the phone.

Expected Release of the Smartphone

While some of the specs are revealed, there are many others that are still missing. Noting this, we can analyze that the smartphone is not coming any sooner. Still, it is possible that Samsung might make an announcement in the next few months once the lockdown is over. To sum up, we don’t have a confirmed launch date for the phone at the moment. 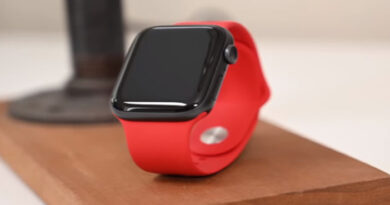 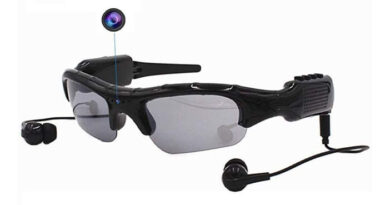 Best Camera Glasses You Can Buy in Year 2020