Due to the global crisis caused by Coronavirus, Marvel’s Iron Man VR release was delayed a second time in early April. But thankfully, now we have an official release date for the virtual reality shooter video game. Sony officially has announced that Iron Man is set to release on July 3rd. The company shared the news on its PlayStation official Twitter page. It is given below;

The plot of the virtual reality shooter game seems to be quite interesting. in Marvel’s Iron Man, the players will basically play a role of the Armored Avenger. During the player’s journey into the Marvel Universe, it will see a hacker named as Ghost that will attack Tony Shark. The secretive hacker that is also an anti-corporate activist is trying to steal some of the Stark’s Industries’ older technology and weaponry.

Not only the Ghost’s assault ends here but spreads around the world. She launches similar assault operations on the company’s worldwide locations. To sum up, the entire game will gather around in quite a heroic and enormous battle. Using the PlayStation VR, players will get into the real Iron Man look, becoming an Avenger in a way the players had never thought of before.

Well, the video game looks to be quite interesting for gamers by looking at the plot. The announcement from Sony has come after several weeks of the uncertain delay of Marvel’s Iron Man VR. Originally, the game was set to release in May 2020. But Sony had delayed its release along with The Last of Us Part II due to a logical reason. The reason was that there were statistical issues with physical shipments revolving around COVID-19.

You may like: Assassin’s Creed Valhalla – Know more about this Chapter in Viking Age

The last of Us Part II is however now announced to be released on June 19th. While Iron Man VR follows it by releasing on July 3rd. Also, another interesting game named as Ghost of Tsushima is set to launch on July 17th. This means that the release of Iron Man is somewhat sandwiched between the other two major Sony video games. As a conclusion, we must say that the coming two months will be quite fun-filled and exhilarating for the gamers, especially for those who own a VR headset. 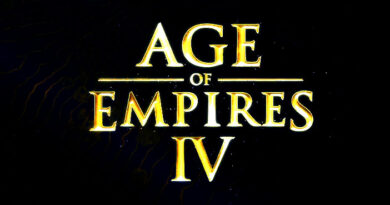 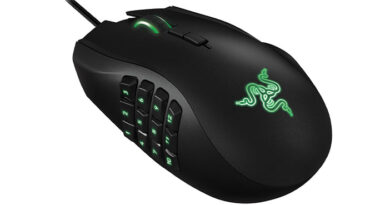