A few days ago, Microsoft has decided to implement some major changes in its Microsoft News & MSN Department. The company is bringing AI Robots technology that will perform the job in replacement with humans. As a result, more than 50 Journalists will lose their jobs from Microsoft Company.

We could not gather the exact feedback from related journalists. But sources were considering this change as an impact of COVID-19 over the companies. As pandemic hit the business badly across the world even the stable companies. But soon after that, a spokesperson from Microsoft denied this news and said in response that,

Like all companies, we evaluate our business on a regular basis,” “This can result in increased investment in some places and, from time to time, re-deployment in others. These decisions are not the result of the current pandemic.”

Microsoft News: It is a service that provides up to date news about the world, politics, technology, entertainment, sports, and many other categories.

MSN: This platform is basically powered by Microsoft News and contains a collection of various news and Windows/Mobile Applications.

Around 27 employees being hired by PA (Press Association) Media in the UK have been issued a month’s notice. Moreover, around 50 employees in the US will also face this difficulty of losing a job. Microsoft explained in notice that, AI Robots are capable to perform the same job tasks and now robots will take their place.

So in the next few months, both the Microsoft departments are expected to be operated and managed by AI Robots. But the game will not end here, Artificial Intelligence in the near future may take human responsibilities. Which in return may be a reason for unemployment at a huge level.

Read Also: Samsung Galaxy Fold Special Edition- It will be the Cheapest Foldable Phone in Just $1100 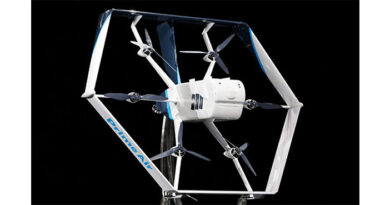 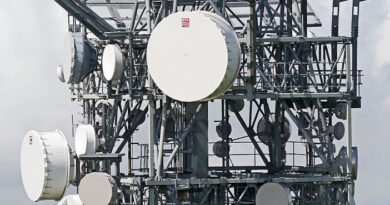 Have a look at Performance of Cellular Networks in Pakistan 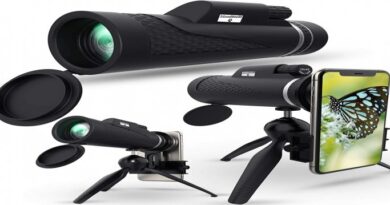 Best Telescope Monocular For Smartphone To Buy This Year