Sevilla beat city rivals Real Betis 2-0 on Thursday 11 June as La Liga returns after 3 months due to the COVID-19 pandemic. Sevilla won against city rivals with the help of a controversial penalty and extreme perfection from Argentine winger Lucas Ocampos. By winning the game, Sevilla becomes the second of Europe’s five major football leagues to resume amidst the pandemic.

This football game was the first since March 10 in Spain’s top flight. But luckily, 93 days later, another professional event is completed without any particular incident. Thus, proposing more encouragement to the Premier League in Serie A in Italy and England. Both of the Premier Leagues are all ready to return next week.

How did Sevilla beat Real Betis?

Argentine winger Lucas Ocampos struck the post in the first half of the game before giving Sevilla a chance to win. He did it in the 56th minute after Marc Bartra – a Real Betis player was harshly judged for fouling Luuk de Jong. Ocampos then produced an improvident backheel help for midfielder Fernando. This lead Fernando to head home six minutes later to confirm a lead in the game. And in this way, Sevilla beat city rival Real Betis by 2-0.

Julen Lopetegui’s team is in third place in the standings. It scored 50 points after 28 games. While Real Betis has gone quite below scoring 12th place with 33 points. The game was played in an empty and strangely quiet Sanchez Pizjuan ground which usually is filled with colour and noise but sadly couldn’t be possible due to the Coronavirus pandemic. The read seats were left bare as fans were not allowed to enter the ground for safety reasons. 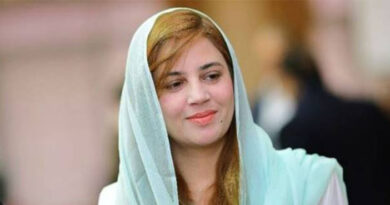 We may Expect Lifting Ban on PUBG Mobile Soon in Pakistan