The most famous, most trending, and the most playable Battle Royale title of this era is getting some major upgrades soon. Yup, you read it right, there will be a new map Erangel 2.0, Improved Graphics, and Guns Optimization included in PUBG Mobile. Moreover, Payload Mode 2.0 & new DBS shots have also been included in the update.

This upgrade will totally change the way we have been playing PUBG for that long. Note: This update has only been rolled out in China so far. Where the alternative name of PUBG is “Game for Peace“. The rest of the other world will get good news soon. So without any time waste, let’s further discuss this expected update.

First, have a look at the video uploaded by Mr. Ghost Gaming.

Erangel no doubt is everyone’s favorite. The majority of players spend their time playing on this map. So PUBG officials thought to modify this map more, which is now named Erangel 2.0. According to the video, this map includes various improvements like new buildings, new roads, water reflections, and mountains, etc. Guns Optimization and new DBS shot modes have also been included. Moreover, players will be able to play this map 2.0 in the UHD option.

I personally think that gameplay and graphics of any game are parallel to each other. While PUBG Mobile was in severe need of implementing these optimizations despite the fact that it still has everything tremendous. Fortunately, we are getting graphics improvement this time with new textures and details. Notable improvements will be, ground, water, sky, buildings, tanks, skeletons, bunkers, and trenches, etc. I am pretty excited to taste this all.

Well, I did not play this mode very much. But it includes some differences like new weapons than regular battle royale mode we usually play. While now, Payload Mode 2.0 will have changes like a new UAV Control Terminal, Soldier Radar, Bomb Proof Customs, and Weapon Loaded Vehicles, etc. Apart from that, some new heavy weapons have been included like M202, Quadruple Rocket Launcher, and AT4-A Laser Tracking Missile system.

So gamers, that was some stuff which we are expecting in the upcoming update. But I am double excited about the new Erangel 2.0 map, & I hope other PUBG Mobile Fans will be also waiting for it. If you liked the post and the way I described it then don’t forget to leave feedback for me in the comment section below. As well as share this amazing news with your gamer friends on social media platforms. 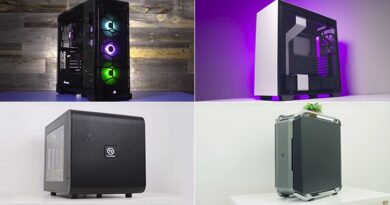 A Detailed List of Roblox Promo Codes for September 2020 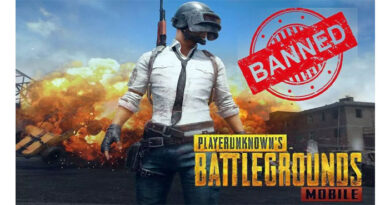 India Bans PUBG Mobile Along with 117 Other Chinese Apps