But now, thanks to the accidental Instagram post, we all are confirmed that the next OnePlus device will be called as “Nord”. The company on Wednesday posted an image on it’s newly created Instagram account that showed its name as Nord. This news came just a day later the launch date of the phone was confirmed.

The Instagram post that was posted accidentally was deleted and replaced instantly. But still, some of the Twitter users have shared the posted picture. In the picture, you can see the Co-founder of OnePlus Carl Pei. He is just behind an invitation card that clearly states the name Nord of the OnePlus smartphone. On the invitation card, there’s a text that reads, “Here’s to the first 100.” This text shows that OnePlus must be offering something special to the first 100 buyers of the smartphone.

OnePlus recent post has three other images but it does not show any further detail of the smartphone. On Tuesday, 23rd June, OnePlus confirmed the July launch of the OnePlus Nord smartphone through an image. The image showed a Morse code that translated the word “July”. This means we’ll be able to see the smartphone in July. Many rumours and leaks suggest that the smartphone will release on July 10. The company hasn’t given a confirmed date as yet. OnePlus co-founder and CEO Pete Lau also unveiled that the new smartphone line will first launch in Europe and India, through a forum post.

The smartphone is expected to have a 6.55-inch Super AMOLED display with a 90 Hz refresh rate. It will be powered by Snapdragon 765 SoC and will have 5G support. Also, the RAM of the phone will be 6 GB and internal storage will be 128 GB. The smartphone will also allegedly have 3 cameras setup at the rear with a selfie camera at the front. Deals for Cyber Monday – List of Some best Products to Buy 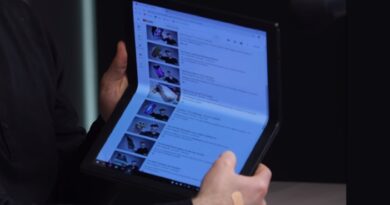 How Foldable Devices are Different from One Another? 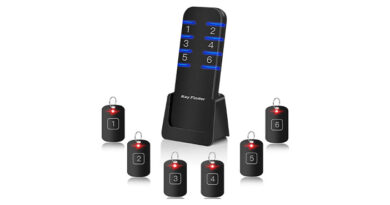