A fake CSS officer in Sindh named Shahrukh Kalhoro from Pano Aqil city has been arrested in an odd turn of events after a report of him being appointed as ASP (Assistant Superintendent Police) proved to be wrong. This incident happened when Mushtaq Jatoi, a Station House Officer (SHO) of the Pano Aqil Police station posted a picture of his sub-ordinate Shahrukh Kalhoro on Facebook. He posted the picture to congratulate him on successfully passing the CSS exam. And also, congratulated him for being appointed as an ASP in the same department.

In the Facebook post, the SHO said, “This is the talent of Sindh police that a Constable Shahrukh Kalhoro is appointed ASP [Assistant Superintendent of Police].”

The Facebook post was then noticed by a local Sindhi media channel. They claimed that they have approached the SHO claiming that his gunman has now become a police offer at Pano Aqil. A welcome party was also arranged for the newly appointed ASP. The party was organized at Pano Aqil police station. The fake CSS officer, Shahrukh received praise from his seniors and mates over his success.

The twist, however, in the story came when it was found that the FPSC’s list of CSS candidates had the name of a person, Shahrukh, at 78th number. The confusing thing here was that the name Shahrukh was present but no caste was mentioned along with the name.

The post of the SHO became quite viral on social media. Soon after that, another person surfaced clarifying the situation by saying. “My name is Shahrukh Sheikh and I hail from Pano Aqil. I have been allocated a PSP cadre after successfully clearing the CSS examination.” He also said, “I passed my CSS examination in 2019 after completing graduation from LUMS in 2018.” 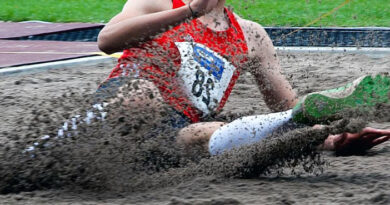