The Supreme Court of Pakistan hints that YouTube might be banned in Pakistan. The news was disclosed today, on Wednesday 22 July. The Supreme Court thought of this decision while hearing the case of a man named Shaukat Ali involved in a sectarian crime. Justice Qazi Muhammad Amin and Justice Mushir Alam of the Supreme Court were members of the bench hearing the sectarian case. The court objected to unregulated and unethical content on social media. The content particularly relating to the Judiciary, the Armed Forces, and the Government of Pakistan. Justice Amin while discussing the matter said:

We have no objection to freedom of expression. Our salaries are paid from the money of the people, they have the right to raise questions on our decisions and our performance. But the Constitution also grants us the right to privacy. YouTube and social media users are targeting our families.

Justice Amin further added that the family members of the judiciary come under inspection on YouTube. He pointed towards a decision announced yesterday which was discussed yesterday. He asked whether the PTA and FBI have taken some notice against these actions on YouTube where judges are mocked and embarrassed. Also, he claimed that the masses are being provoked against the judiciary and other state institutions of the country.

In response to that, a PTA official said that they cannot remove objectionable content but only report it. That being said, YouTube is at the risk of being banned in Pakistan. “Afterall YouTube is banned in many other countries”, said Justice Mushir Alam. He further added that no one could dare post content against the United States or the European Union on the platform.

In Pakistan, the first half of the decade saw bans on different social media platforms and blocks on various websites. It included a three-year ban on YouTube in September 2012. YouTube was banned in Pakistan after an anti-Islam film was uploaded on the site. The anti-Islam film however sparked violent protests across many cities in Pakistan. The ban was lifted in Pakistan in 2016 after YouTube owners launched a local version of the website. That version allows the Government of Pakistan to demand the removal of content that was considered offensive.

TikTok at risk of Ban too

Before this, PUBG and Bigo Live have been banned in the country due to many complaints filed against it. The PTA also gave a final warning to TikTok because of the inappropriate content being posted on it. Now regarding YouTube, what will be the final verdict of PTA is still a question mark.

Also read: After PUBG Mobile TikTok is at Risk of Ban in Pakistan

What are your thoughts on this decision? Should YouTube be banned in Pakistan? Let us know in the comments section below what you think!

Via: The Express Tribune 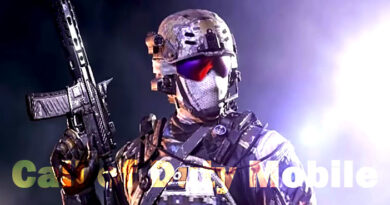 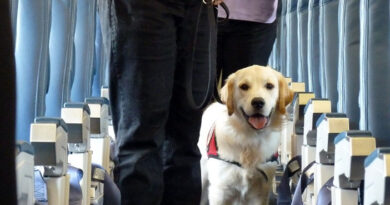 Dogs will be Trained to Detect COVID-19 without Tests