Good news for all the PUBG lovers as Islamabad High Court (IHC) orders PTA to unban PUBG in Pakistan. Until last night, the orders from PTA was that the PUBG game will remain banned in the country. But today, on 24th July, Justice Amir Farooq of the Islamabad High Court has ordered to lift the ban on youth’s favourite online video game. The decision was made while approving a petition filed against the Authority’s decision to ban the game in Pakistan. The Islamabad Court will in a while issue a detailed verdict to direct the PTA to make any future decisions on bans after listening to all the stakeholders.

Finally, PUBG will be unbanned in Pakistan!

PUBG had been banned all over Pakistan since 1 July 2020. This decision saddened the entire youth who loved playing the addictive multi-player video game. The youngsters in Pakistan didn’t accept this decision of PUBG ban, and since then #UNBANPUBGPAKISTAN was trending in twitter in Pakistan. But now, it’s the greatest news for all of them as IHC has ordered PTA to unban PUBG in Pakistan.

A popular news channel in Pakistan “Samaa News” have tweeted regarding the Unban decision:

On 23rd July, at about 11 pm, PTA decided to not lift the ban on the world-wide famous video game. The decision was made by the Authority after a detailed hearing conducted in PTA. The authority declared the news in a Tweet from their official page:

Since the time PTA published the tweet on Twitter, Pakistanis were angered over the decision. #ITMinisterResignKaro was trending in Pakistan as the youth were demanding that the IT Minister of Pakistan Aminul Haque should resign from its position. But now thanks to IHC, PTA is ordered to unban PUBG in Pakistan. The addictive video-shooter game PUBG will take a few hours to be accessible for playing. It is because the servers will be refreshed from the game owner’s side. But just in a few hours, you all will be able to play your favorite video game. 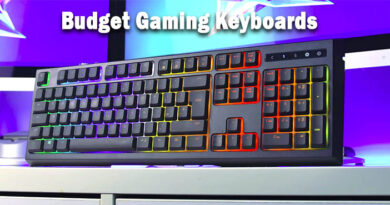 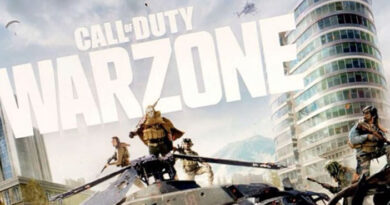 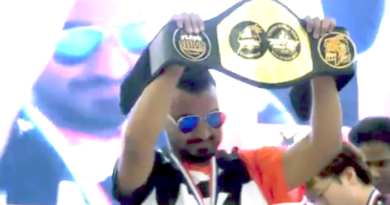