At least, we have an official statement from Prime Minister of Pakistan Imran Khan regarding ban on Social Media Apps. Because from the last 3 weeks PTA is one fire to issue notices and imposing bans on various apps and games. This somehow may push country back in the race of technological development.

On Saturday 25th, PM Imran said that the Government will not impose a ban on any Social Media App. Moreover, he also took the notice of delay in Social Media rules and regulations to be prepared by PTA (Pakistan Telecommunication Authority and Minister of IT (Information Technology).

He asked the relevant authorities to complete the task within a time period of 1 week. Keep in Mind: Imran Khan also said that nobody will be allowed to go against the Government and Other Institutes on Social Media. Authorities will take action against those spreading false & fake information on Social Media Platforms.

Well, most of us know that, within the last few weeks, PTA first banned PUBG Mobile Game (Lifted later on Order of IHC). Then they banned the Bigo Live App and issued a final warning to TikTok App. Similarly, Supreme Court of Pakistan also indicated a possible ban on YouTube App.

The public feedback was totally against these actions taken by related authorities. Even some Ministers also issued statements that it will have a negative impact on the technology sector of Pakistan. But finally, we heard something positive from PM Imran Khan about the ban on Social Media Apps.

Life-Changing Story of a Pakistani from Carpenter to Fashion Model

Share your thoughts with us regarding the Ban on Social Media Apps in the comments section below. Stay tuned for more related updates on a daily basis. 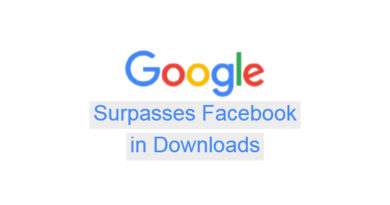 Google Downloads have crossed Facebook For the First Time 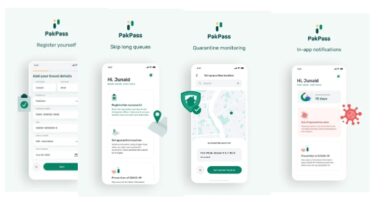