India is going to get the attention of the world soon for owing the title of manufacturing major parts of Samsung’s smartphones. Because Samsung is planning to shift a portion of phone manufacturing to India. Where the Company is expected to invest $40 Billion Dollars in the next 5 years.

It will help the company to manage the cost of production and becoming more stronger in the market competition. Because they will have a relaxation of 20% import duty in India. Economic Times & SamMobile confirmed this good news through an article published on their platforms.

Read Also: Samsung Galaxy M01 Core is the Most Affordable Phone in India

Samsung has the world’s largest manufacturing unit in Noida India. Apart from that, Samsung also has its manufacturing units in South Korea, Vietnam, China, Indonesia, and Brazil. Vietnam among others is on top in the list for manufacturing almost 50% of Samsung phones.

While now, we may expect Noida Manufacturing Unit to get the top position It will also help to lower the smartphone prices in Indian Market. As India earns more than $10 Billion annually from smartphones only. So there are major chances of better outcomes with Samsung’s decision of shifting.

If you analyze Samsung’s future strategy from the deep, they want to give Apple a tough time. Keep in mind that Apple has 38% of the market value while Samsung is revolving around 22%. Through an economic friendly move by choosing India, Samsung may get notable improvements in market share & value.

Share your thoughts with us regarding Samsung’s decision. Comment in the section below the post and stay tuned to get more updates on a daily basis. 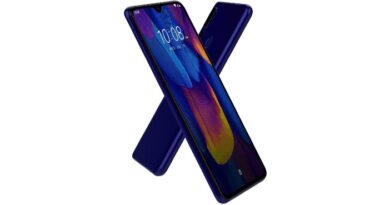 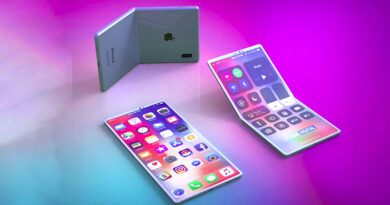