The major difference between Samsung’s Galaxy S series and the Galaxy Note series is known by the S Pen. S Pen was included in the Note Series since the first-ever Galaxy Note was released. That is why the stylus was never considered compatible with any of the Galaxy S smartphones. However, now there’s a totally new twist to the S series if the new claims are true. The twist is that the next year’s Samsung S21 might come with an S Pen instead of the Note series. According to a report from The Elec South Korea, Samsung is planning to end the Galaxy Note flagship and adding the stylus to the Galaxy S21 flagship.

Read: Leaked Images of Google Pixel 5 Reveals it is Powered with Snapdragon 765

The report suggests that the Samsung Galaxy S21 is in development at Samsung. The codename of the series will be “Unbound”. The series is expected to come in three different models. And if the names of the smartphones are not changed, they will be named as the Galaxy S21, Galaxy S21+, and Galaxy S21 Ultra.

Samsung, on the other hand, is most probably saying goodbye to its Galaxy Note series. The report suggests that Note 21’s launch isn’t confirmed yet for the second half of 2021. However, it might launch an S Pen-featured Galaxy Fold 3 in its place. Nothing of this is yet confirmed by Samsung, but for now that what the report from The Elec says. If these rumors are true, then Galaxy Fold 3 would be the only device Samsung releases in the second half of the year.

If the above-given information is true, Samsung Galaxy Note 20 will be the last ever Note smartphone released by Samsung. Samsung might be thinking of doing this so as to secure a significant place for Galaxy Fold 3 in the market. Adding in an S Pen with the foldable device might really interest the Note loyalists to buy the device.

Also read: Blackberry Phone is back, Releasing in 2021 with Android, 5G and Physical Keyboard

To conclude, the addition of an S Pen to Samsung’s lineup will be considered as a big and significant change for the Samsung Galaxy S21 Ultra. What do you say about this change? Would you like to see an S Pen with the S series? Or would you miss the Note series? Let us know in the comments section below! 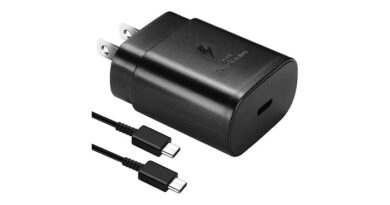 Best Fast Charger to Buy for Android Phones or iPhone 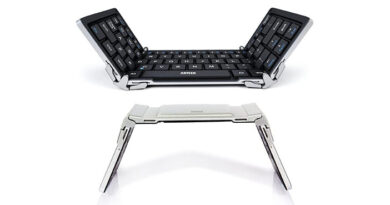 Best Foldable Wireless Keyboard You Can Buy in 2021