PCB has finally announced the schedule of the remaining four Pakistan Super League (PSL) 2020 matches. The four matches which were to be played in the month of March 2020 were postponed on 17th March. The matches were delayed due to the COVID-19 pandemic.

Necessary protocols relating to COVID-19 will also be followed in the matches. All the players will follow the required SOPs. Adding to that, there will be bio-secured bubbles for the players, match officials, and event-related staff. Currently, it is decided that the matches will be held behind closed doors. Though the PCB said in a press release that the situation will be closely monitored and reviewed in October.

The teams of PSL that will play the remaining matches in November 2020 are Multan Sultans, Karachi Kings, Lahore Qalandars, and Peshawar Zalmi. The schedule for the PSL 2020 matches has been finalized following consultations with four playing teams. Whereas, the exact start times of the matches will be confirmed by early November.

The schedule for the remaining PSL 2020 matches at Gaddafi Stadium is given below;

Wasim Khan, the CEO of PCB further added that there will be more tournaments in the way after PSL;

PCB is planning to hold its 2020-21 domestic season. It will include a number of age-group, men and women competitions. As well as home international series against Zimbabwe and South Africa. All domestic 2020-21 season matches will prove to be a catalyst for the successful planning and delivery of the HBL PSL 2021. PSL 2021 will be held in February/March next year. 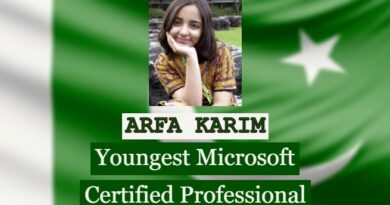 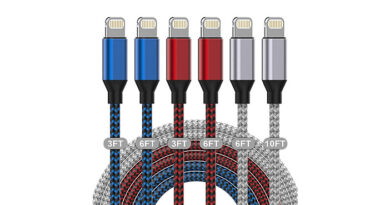