Sony has finally announced its next PlayStation 5 event this week. The Sony Playstation 5 launch event will be a 40-minute “Digital Showcase” that will occur on Wednesday, September 16, 2020. The console company has already shown off the PS5 in a series of events, but this time it’ll show some of the great video games coming to PS5 at launch (and beyond!) before the console actually launches.

The Sony PS5 reveal event will include updates from first-party Sony game studios and third-party partners. Not only this, but we might also get a price and release date for the next-gen gaming console. The timings of Sony and Microsoft were quite close to revealing their gaming consoles, as Microsoft was planning for an event this week, but before that, the $299 price of Xbox Series S got leaked.

You can watch the PlayStation 5 Event Live on YouTube!

Sony last month has started pre-registration for PS5 preorders. However, it still hasn’t revealed an official date for release and preorders or pricing information. As we all know that the preorders for Xbox Series X and S are opening from September 22nd, It’s quite likely that we’ll find out the price of PS5 on Wednesday. We are expecting some competitive next-gen pricing from Sony for both of its regular PS5 and the disc-less digital edition PS5 as Microsoft Xbox Series X priced at $499 and the Xbox Series S priced at $299. Evo Japan 2020 – Arslan Ash is ready to Defend the Title 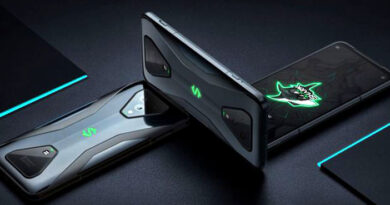