The world came to know about many new products unveiled at Apple Event 2020 (Time Flies). Where Company announced many new arrivals including Apple iPad Air, Apple Watch Series 6 & Watch SE. But Apple iPad Air 2020 is getting more attention because of its new Processor (6-core A14 Bionic) chip and resemblance to the iPod Pro.

Yup, this iPad Air is a redesigned model of the previous iPad Air but with many upgrades like screen size, camera quality, upgraded processor, and Apple Pencil. Moreover, the release date is not too far, we may expect the arrival of this beautiful gadget in the month of October. Let’s move forward and discuss further its pecs, price, and features.

Apple iPad Air 2020 features 10.9 inches display based on Liquid Retina Technology. It offers a display resolution of 2360×1640 pixels and 500 nits brightness. Moreover, There are minimal bezels on the sides of this 2020 model as compared to the previous one. If we talk about the design of this device, it’s pretty much similar to the iPad Pro. While we can count the difference of 120Hz screen refresh rate in iPad Pro. iPad Air also supports the second generation of Apple Pencil.

Well, iPad Air is the first device to own Apple’s latest 5nm A14 Bionic Chip at its heart. This chip can easily outperform its predecessors with a margin of 40% in CPU performance and 30% in Graphics performance. A14 Bionic also includes 16-core Neural Engine that performs doubles than the previous engine. Not only that, but Apple included the second-generation machine learning accelerators to make sure the faster machine learning processes.

There is a 2 Camera Setup in iPad Air 2020. The rear camera is 12 megapixels wide-angle while the front-facing camera is 7 megapixels. You would be amazed to know that this rear camera is similar to the one we have in iPad Pro. With rear cam, you can record 4K videos at 24 fps, 30 fps, and 1080p videos at 60 fps. Similarly, the front cam is capable of recording 1080p videos at 60 fps. Furthermore, it also features slow-motion videos in 1080p resolution at 120 fps or 240 fps

Apple iPad Air supports the second generation of Apple Pencil that is also similar to iPad Pro’s pencil. The pencil can be easily attached to either iPad or on the sides of the keyboard. It also supports Magic Keyboard with a trackpad as a separate accessory. Moreover, the company has adopted a USB-C type for charging and data transferring, connecting cameras, and monitors, etc. There is also the inclusion of WiFi 6 and LTE technology for network support at higher frequencies. 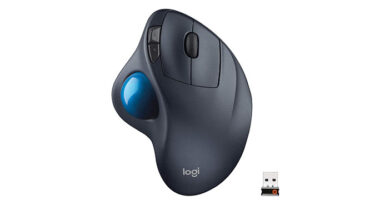 Best 3D Mouse for CAD You Can Buy This Year 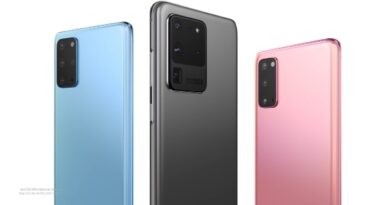