As the name of the smartphone implies, this phone will offer a lot of features that are present in the Galaxy S20 that fans want. While most of the fan’s desired specs and features will be available here, Samsung is also removing several important specs of the main Galaxy S20 series, which results in a much affordable price of the Samsung Galaxy FE.

Below you will get to know all the specs and features of the Samsung Galaxy Fan Edition:

There are two smartphones under the Galaxy SE flagship: one is the Galaxy S20 FE 4G, and the other is Galaxy S20 FE 5G. Samsung has confirmed that the S20 FE 4G will price at £599 which is actually a great value of the money. But as said, it is an Exynos powered device and will feature 4G connectivity only.

On the other hand, the Qualcomm powered device i.e. the Samsung Galaxy S20 Fan Edition 5G will cost £699/$699.99. This smartphone will be a fairly better option than the 4G version of it.

Talking about its preordering and availability, preorders for both the versions of the Galaxy S20 FE will be starting soon and the smartphones will be available from October 2.

Colors of the S20 Fan Edition

One of the first distinctive characteristics to be seen of the Galaxy S20 FE is its total number of colors in which it is offered. The smartphone can be seen in six different, beautiful, and vibrant colors. The colors are Mint, Navy, Lavender, Red, Orange, and White. Out of these, some of the colors are similar to the Galaxy S20 shades while others are something never seen before.

The Samsung Galaxy S20 FE first and noticeable characteristic regarding its design is that it’s pretty lightweight at 190g. The lightweight is majorly due to the material used in its development. The front of the smartphone has a metal frame, while the rear is what Samsung calls “Glasstic” or glass-plastic. This glasstic material is something that we had also seen priorly in the Galaxy Note 20. The glasstic factor made the price of the smartphone a little cheap, but it’s okay unless you don’t have a problem with smartphone materials.

Apart from this, the S20 Fan Edition features IP68 waterproofing, and also the front of the smartphone features a Gorilla Glass 5. Another compromise made is that the bezels of the SE are slightly thicker around the display which is flat compared to the Galaxy S20. However, it’s still pretty similar to the S20 smartphone, with the same camera unit on the rear. Also, this smartphone includes stereo speakers, with support for Dolby Atmos. This means that the S20 SE will be a great phone for media.

The S20 Fan Edition features a flat display, which means that it’ll be great for gamers that won’t lose control in those curved edge sections. Also, this phone has a 120Hz refresh rate and a 24Hz touch sampling. Moreover, the smartphone has an AMOLED display that has 2400 x 1080 pixels. Unfortunately, there’s no Quad HD in this smartphone but still, it’s pretty good for the majority of the users. A front punch-hole selfie camera is also present in the smartphone.

One of the major compromises that made this smartphone cheaper than the Galaxy S20 is in the camera. The triple rear camera setup of the S20 Fan Edition is quite similar to the Galaxy S20 with the 12MP f/1.8 main camera, 12MP f/2.2 ultra-wide, and 8MP f/2.4 telephoto which offers 3x optical zoom. The main camera is the same as of the S20 and it offers a great experience, so similar will be the case here as well.

Moreover, the 12MP ultra-wide camera and the 8MP telephoto camera offer an optical zoom of up to 3x. It also does offer optical image stabilization. This is a good feature as it offers 10x digital zoom on the top, hence resulting in 30x Space Zoom. We don’t know at the present that how will it work, and what its performance will be like, but still, it’s an amazing feature to have fun with.

Following are some of the key specs of S20 Fan Edition:

What’s your take on the Galaxy S20 Fan Edition? Is it a pass or fail for you? Let us know in the comments section below! 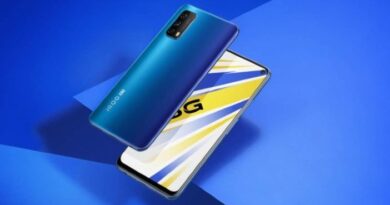 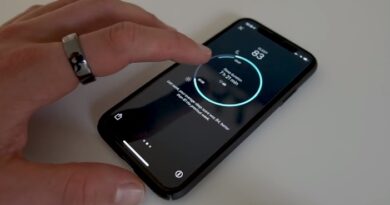 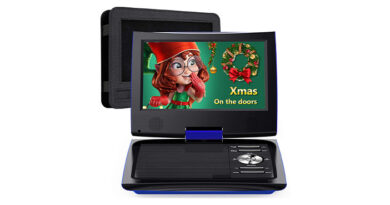 Best Portable DVD Player You Can Buy in Year 2020