Recently, the 2K Sports unveiled the next-gen gameplay trailer of NBA 2K21 for PS5. It clearly means that NBA 2K21 is coming to PS5 and Xbox Series X. While the next-gen consoles PS5 & Xbox Series X is also a month away from their release. So its a peace of good news for those who got disheartened from the current-gen gameplay of the NBA Series. Because the next-gen NBA 2K21 game would be ultra-realistic serving them pretty well according to the expectations.

Moreover, I would definitely say that I found this NBA 2K21 trailer more realistic than any other PS5 or Xbox Series X title yet. Although we could not share the hands-on gameplay experience until the release of the PS5 or Xbox Series X. But I can say that 2K Sports surely have prepared well this time to get a more positive response from users. Before moving forward towards the detailed discussion, have a look into this amazing gameplay trailer of next-gen NBA 2K21.

Read Also: Asus latest Gaming phone, the ROG Phone 3 is now Available in the US for $1,000

If you watch the trailer with full of concentration. It feels like you are watching a real basketball match on TV. Each & Everything the trailer presents seems to be a worthy upgrade ever in NBA Game History. The trailer puts its focus more on Steph Curry & Klay Thompson, At first you will think both are the real characters not in-game. Because of their movement, facial/body detail, and expressions, all are just amazing.

Apart from that, another notable point in NBA 2K21 is the arena detail. Keeping in mind the standards of next-gen games, the 2K Sports Developers have done their best. The team upgraded the game visuals up to the maximum level of detail like game textures, court detail, reflection on the ground, lighting, and many other things. It’s

If we talk about the crowd in Next-Gen NBA 2K21. The crowd is just massive and absolutely looks fantastic. Moreover, 2K Sports also claim that there are more than 150 AI-Driven (Artificial Intelligence) Characters in the lower segment seats of Arena. The crowd responds parallel to the players’ performance, skills showing, movements, and point-scoring, etc.

Greg Thomas (Visual Concepts President) said in a statement “Never before have we been able to deliver this level of visual fidelity and realism in a video game, NBA 2K21 is the standout title that best delivers the promise of next-gen: truly revolutionary graphics, lightning-fast load times and incredible new features and gameplay only possible on next-generation hardware.”

I hope there are more next-gen games on the way for both PS5 and Xbox Series X. If you people liked this post about the gameplay trailer of NBA 2K21. Do share it in your social circle with NBA Fans and leave your feedback in the comments sections below. Stay tuned with us for getting information about the more relevant topics on a daily basis. 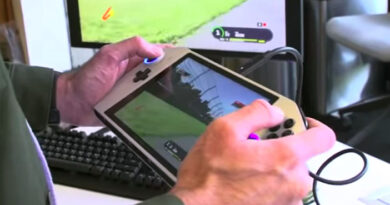 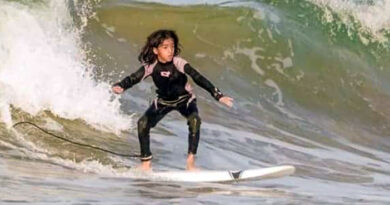 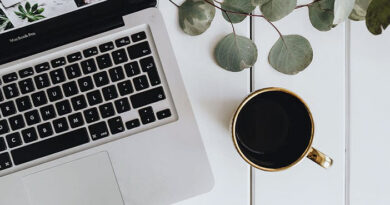