Honeywell, a US-based conglomerate company reveals on Tuesday 3, 2020 that it will launch the world’s most powerful quantum computer. The company claims that the newly built computer will be twice as powerful as any current device present in the market. It will aim to confront any complex scientific and business challenges without failing.

Whenever we hear about quantum computers, the first thought that comes to our mind is the companies like Google, Microsoft, and IBM that are big contributors in the field. But, surprisingly, this time the company in the works is Honeywell. Honeywell is widely known for making control systems for homes, businesses, and planes. But this time it says that it is having vast plans for the quantum future.

Honeywell says that it will officially launch its quantum computer within the next three months. The major thing to be taken notice of is that Honeywell has quietly worked on its efforts for the past few years. Instead of just speaking about its work to the world. The company has made a partnership with JPMorgan Chase, in order to develop quantum algorithms. Also, Honeywell announced that It has partnered with the major quantum computing software companies CQC and Zapata Computing.

“Quantum Volume takes into account the number of qubits, connectivity, and measurement errors. Material improvements such as increase in coherence times, reduction of device crosstalk, and software circuit compiler efficiency, can point to measurable progress in Quantum Volume, as long as all improvements happen at a similar pace.”

It means quantum volume not only involves the importance of qubits. But it takes a holistic view of how different parts of the machine interact with one another. For example, the lesser error rate those qubits generate, the better the score. Eventually, however, larger quantum volume value means the machine can solve more complex problems.

Honeywell plans to add additional qubits to their computer each year for the next five years, increasing its quantum volume by a factor of 10 each time. This is not a science project for us, we’re doing this because we believe we can make that step to value creation with a useful quantum computer. 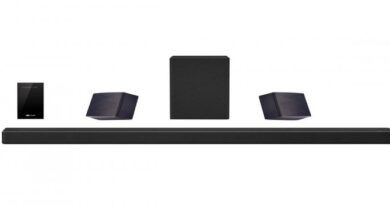 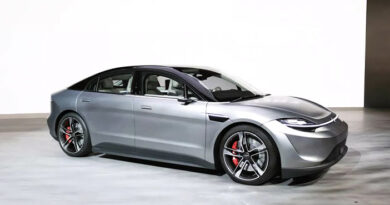 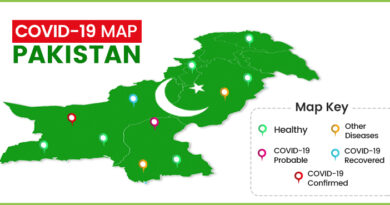