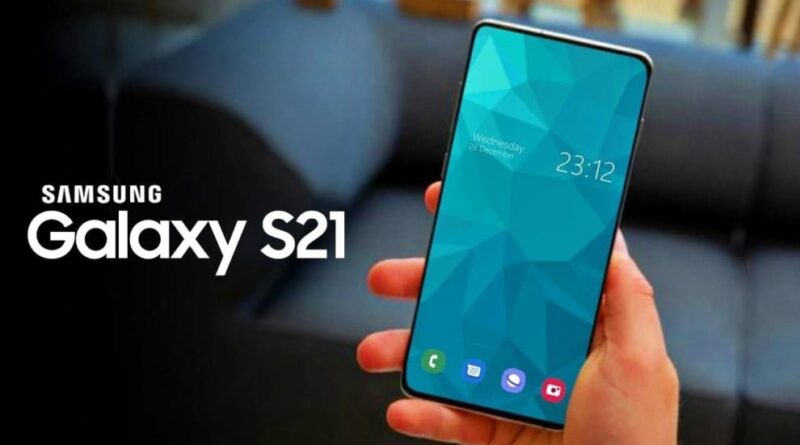 The most recent leak we have got is courtesy of the infamous Ice Universe. Well, the leak bears both good and bad news. A person recently posted on Weibo announcing that the Korean tech giant’s Samsung Galaxy S21 flagship will be slightly different from the normal. Also, the latest news coming from Ice Universe is that the internal codename of the Galaxy S21 is “Galaxy U”.

Now let’s talk about the good news first. The good news regarding the Samsung Galaxy S21 is that its price will be quite lower than its predecessors. It looks like Samsung is quite inspired by the American tech giant, Apple. This news of Samsung came right after rumors of iPhone 12 being the cheapest iPhone started getting viral on the internet. Samsung also is trying to cheat Apple again by saying that they won’t include a charger in the box. So this was the good news about the smartphone that it’ll come at a low price.

Now moving on to the bad news relating to the latest Samsung Galaxy flagship. So, the bad news is that this low-price tag will come at the cost of processing power and refresh rate. According to the latest leak, the Samsung tech giant will replace the more expensive Snapdragon 875 and will contain the Exynos-only configuration. Some leaks also say that the Samsung Galaxy S21 will sport the previous Snapdragon 865 chipset. Apart from that, Samsung’s next flagship will also come with an FHD+ resolution screen. It’ll also come with a 60Hz refresh rate. 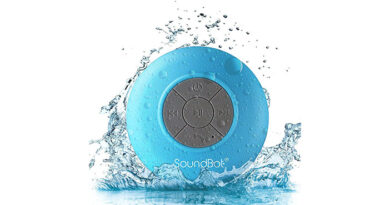 Best Shower Speakers You Can Buy This Year 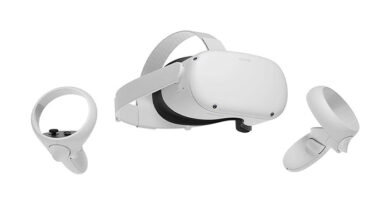 Best Oculus VR Headsets You Can Buy This Year 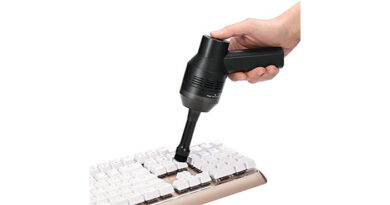