Well, it seems to be that the Vivo company is teasing one after another key specification of the iQOO Z1x from the past few days. In the past some days, they’ve shown that the smartphone is powered with Snapdragon 765G. Also, it’ll sport 5G connectivity which means that the latest Vivo iQOO Z1x can also be a gaming ready smartphone.

You may like: UV Sanitizers for Your Mobile Phone are Coming Soon

In recent days, the company has posted another key feature of the smartphone. The feature is that the smartphone will have liquid cooling technology. Also, the heat will be reduced towards the screen with a graphite heat sink. This means that the heat flow from the processor will not be transmitted towards the screen. Moreover, the liquid cooling feature has two basic advantages. One is that the processor will be distributed evenly and more quickly. And second that the display will not get heated while playing games.

The expected specs of Vivo iQOO Z1x are given below:

To conclude, this smartphone will be a really great one. One reason majorly is that it has the liquid cooling feature and the second is that it has a pretty good processor. The Vivo smartphone is expected to release in China on July 9th. Also, the price of the smartphone is not revealed by the company. But still, it is likely to cost around $280. 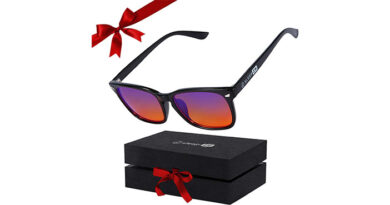 Best Gaming Glasses You Can Buy This Year