It is rumoured since quite a while now that HTC is working on a new budget smartphone under the Wildfire series. However, now these rumours have turned out to be true as the latest HTC Wildfire E2 is listed on the Google Play Console. The Console has revealed some of the key specs, features and design of the smartphone. We had seen a lot of leaks and rumours of the same smartphone in the past. But now that it is listed in the Google Play console, we should rightly expect a HTC Wildfire comeback.

The Wildfire E2 sports a 6.2-inch display with HD+ 1520 by 720 pixels resolution. The device is powered by a 12nm MediaTek Helio P22 octa-core processor and it has a 4GB of RAM and 64GB of internal storage. Not confirmed until now, but the smartphone can also be launched in multiple storage variants.

Both the volume buttons and power buttons are located on the right edge. A fingerprint scanner is located on the rear side of the phone. It runs on the Android 10 OS version. We don’t know a lot about the camera section of the smartphone. But of course, there’ll be more than one camera lens on the rear. Also, we expect the battery capacity and the charging speed of the smartphone to be improved.

The launch date of the smartphone is not confirmed yet. According to some rumors, the HTC company might launch Wildfire E2 within the next few weeks. 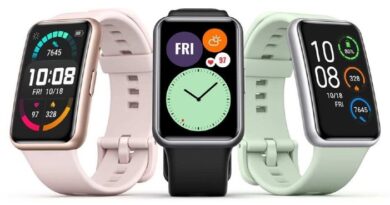 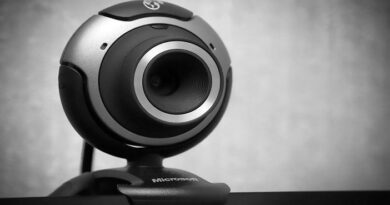