LiFi (short for Light Fidelity) is a wireless communication technology, which uses light instead of radio frequencies to transmit data between devices. The word was first used at a 2011 TED Talk by Harald Haas, professor at the University of Edinburgh. He imagined that in the future light bulbs could act as routers and deliver data at very high speeds over the visible light spectrum. LiFi boasts that unlike Wi-Fi it can deliver speeds of up to 224 Gbit/s.

How Does LiFi Work?

LiFi is a Visible Light Communications (VLC) system. This means that the technology uses a photo-detector to receive data signals and a light-emitter to convert the data signals (binary 1’s and 0’s) into the content we view on the web.

Firstly, an access point connects the LED light bulb to the internet through a router or switch.

To transmit data digitally, data needs to be converted into binary, zeros and ones. In other words, zero represents ‘off’ and one means ‘on’. LED light bulbs are semiconductors. This means that the light bulb dims up and down at very high speeds without being visible to the human eye. Secondly, the constant dimming of the LED light bulb is transmitting data (0 and 1).

You may like: Wifi 6 GHz – Boost Internet Speed into Next Generation 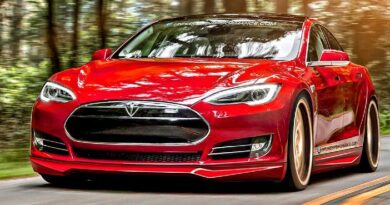 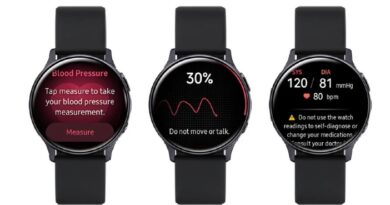 5 thoughts on “LiFi Technology – Is it the New form of Wi-Fi?”