A few days ago, Zartaj Gul Wazir (Minister of State for Climate Change Pakistan) on National Television (PTV) had said that ” COVID has 19 points & each point has different impacts in different countries”. Soon after that, her statement went viral on the internet & people started trolling her. Although it was unexpected to have such kind of statements from the National Minister especially during the current situation. But it was also unexpected for her to face such kind of funny memes and trolling in response by the general public. Last Sunday, she remained number 2 on trending with more than 6500 tweets.

When she came to know about that trolling, she tweeted a tweet to further explain her point of view. Zartaj Gul Wazir mentioned that her perspective was about to clarify the different impacts of COVID-19 in different countries. There was just a minor mistake in the statement as she never went to talk shows with a piece of paper in her hands. But what could be happened now, when she is viral everywhere with different feedback by the public. Let’s have a look at those tweets going on trending, where some people make fun of her, some criticize her and some called it a normal mistake.

Read Also: Zoha Malik Sher Along with her 4 Sisters Set a Record as all Pass CSS Examination

You may like: CSS 2019 Result has been announced by FPSC

Stay in touch with Maticstoday for getting daily updates about various trending topics all around the globe. You can leave feedback for us in the comment section below & don’t forget to check out the other topics. 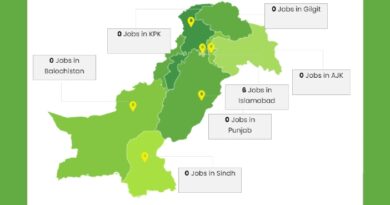