Indians and the whole and specifically India’s cricket leaders are becoming impatient and worried because of the probable delay of the T20 World Cup. The delay in the World Cup is obviously due to the Coronavirus pandemic that has struck the entire world. But the reason for the Indian’s worry is because the World Cup holdup is stopping the Board of Control for Cricket in India (BCCI)from deciding a date for its biggest cricket event, the “Indian Premier League (IPL)”.

The ICC says that it’ll make a decision in July on the future of the T20 World Cup. The T20 World Cup was due to start in October in Australia this year. But the T20 World Cup delay is expected because of the ongoing COVID-19 pandemic situation. The final decision, however, will be made in a meeting of all the cricket board leaders. But a date for the meeting has not been announced yet.

The BCCI official Arun Dhumal says to AFP, “Why they (the ICC) are delaying we have no idea.” He also said, ” the BCCI is already planning (the IPL) and we are looking for a window. We will see how the situation pans out and explore options whether we can have it here or overseas.” The BCCI President, Saurav Ganguly also has shared his thoughts on the delay of the T20 World Cup and that maybe the IPL won’t happen this year. He said;

The Sri Lankan and the United Arab Emirates cricket boards have already shown interest in hosting the T20 tournament. The World Cup tournament as we know attracts global cricket superstars such as Joe Root, Chris Gayle, and Faf du Plessis.

Nothing can be said as yet!

BCCI’s Dhumal says that BCCI will most probably open domestic tournaments such as the Ranji trophy. He says that he made this decision in order to kickstart the game post-COVID-19 pandemic. He also said earlier that if IPL doesn’t occur this year, then the board will suffer a loss of more than 600 million dollars.

Well, for now, no one knows what decision will be made regarding the delay of the T20 World Cup. If the tournament is scheduled any further than October, then most probably, IPL will not occur this year. 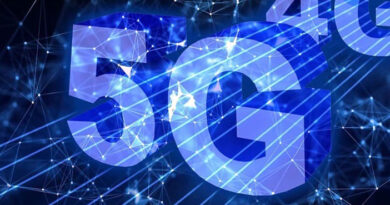 UK to Ban on Huawei’s 5G Equipment in Country PCB Announces the Schedule for the Remaining Matches of PSL 2020 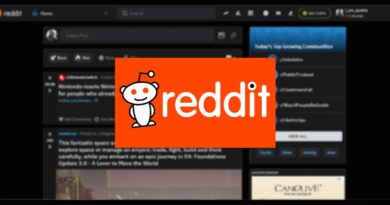