Internet World from the last 3 days is talking about a 9 years old Baloch Girl. Who owns some professional kind of surfing skills that we could not expect normally from a child of that age. While her pictures uploaded by a Twitter user have gone viral on social media.

In the pictures, we can clearly see the girl posing like a professional surfer in between the winds. But the amazing thing to be noticed is, from where she learned surfing like that.? The public in response to these pictures have appreciated little girl and urges authorities to support her talent.

As we know, surfing has an old identity as both culture and sport from hundreds of years. While in Pakistan, there are no such academies to train surfers on a professional level. Which is injustice with the talent like this Baloch Girl. I hope these pictures will pass through the eyes of Government and they will surely think about it.

If you liked the post, do share it in your social circle with friends and family members to support the unique talent of this little Baloch Girl. You can also leave your feedback in the comments section below. So, Stay connected with Maticstoday for more amazing updates on a daily basis. 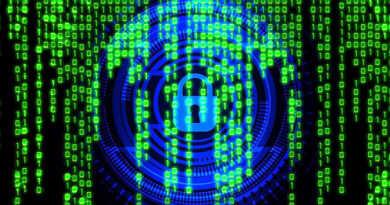 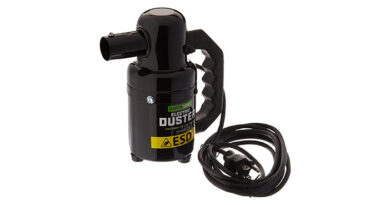 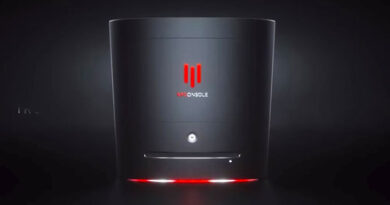 KFC Gaming Console is on Trending to Troll Playstation & Xbox