It’s nothing new to hear that Facebook always plays with personal data of it’s more than 2 billion users. As the authorities have questioned Facebook many times over the issue of privacy concerns. But Facebook got succeeded to dodge them. While now a days, a new rumor is circulating about the Face Recognition App developed and tested by Facebook on its employees. This technology was using camera functionalities to recognize a person’s profile.

Business Insider highlighted first about this Face Recognition App. Along with the explanation that Facebook experimented this technology back in the year 2015 & 2016. The app was tested internally on Facebook’s own employees and their friends. Although the app was discontinued later on, but it left many questions in mind of FB users regarding privacy.

Basically, this technology was using Camera Interface as the main operational equipment. Like if you point out the phone towards someone, the technology was capable of identifying that person with its FB Name & Profile Picture. It seems to be a great innovation but where is user privacy behind this all.? I think nobody wants his personal information to be shown on someone else phone whom he don’t know. Facebook Authorities on the other hand said that they had developed such an app but it was just a future innovation.

The app never distributed outside of its own employees. And that those who were testing it could only use the app with other Facebook workers and existing Facebook friends who had facial recognition settings enabled on their account.

As a way to learn about new technologies, our teams regularly build apps to use internally. The app described here was only available to Facebook employees, and could only recognize employees and their friends who had face recognition enabled.

Facebook needs to restructure its privacy policies if they really want to avoid the title of Social Media Mafia. Related authorities have criticized Facebook over data leakage in recent years. Due to which Facebook lost millions of users. Moreover, Mark Zuckerburg shows himself as an unknown identity to all these happenings.

Honestly saying, I don’t want my data to be shown in such a way to anyone. Whether it’s a Face Recognition App or anything else. If you look at the past record of Facebook. Things are not satisfactory as they should be because Facebook keeps privacy matters in a dustbin right behind the door. I hope Facebook will not read this post and my FB account will be on a safer side. 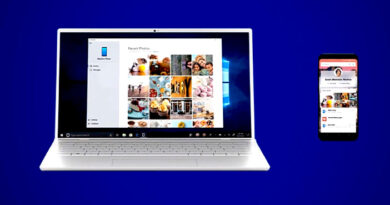 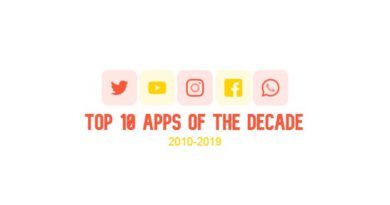