After Microsoft, interestingly, Twitter has expressed its interest to buy TikTok. Yes, you heard that right, Twitter is in the thoughts of taking over the US operations of TikTok. Before this, Microsoft had shown its interest as the leading company to potentially acquire not just TikTok’s US operations, but the TikTok entirely too. Although Twitter has come up on the front to buy TikTok. But, in reality, it doesn’t have that of financial stability to buy it.

Read: My Zong App is back with Some Exciting New Features

Experts also say that the social media platform will not be able to outbid Microsoft in the said deal. Now many of you might not know what the deal is. Actually, three days ago, the US Government has officially signed an executive order in which it has given 45 days to ByteDance, the owner of TikTok to strike a deal regarding TikTok’s US operations. TikTok has been for a few days at the center of fierce debate. It is because the US claims that China through these apps is threatening the national security and economy of the country.

Twitter although is quite interested in buying the video-making app, but Twitter does not have the ability to put together financing in the 45 days as ordered by US President Donald Trump. Presently, Microsoft is the first one out of all in bidding for TikTok’s US operation.

Twitter, according to the Wall Street Journal has a market capitalization of around $30 billion. This is almost as much as the valuation of said TikTok’s assets. This means Twitter will have to raise extra capital to fund the deal. On the other hand, Microsoft has a massive market capitalization as compared to that of Twitter. This will make Microsoft a front-runner for the app’s US operations. A Professor at the University of Michigan, Erik Gordon says;

Twitter will have a hard time putting together enough financing to acquire even the US operations of TikTok. It doesn’t have enough borrowing capacity. If it tries to put together an investor group, the terms will be tough. Twitter’s own shareholders might prefer that management focus on its existing business.

All the companies that include Microsoft, TikTok, and Twitter have currently declined to comment on the matter. Some sources say that Twitter believes that it’ll be able to buy TikTok much more easily than Microsoft. It is so because Twitter would face less regulatory inspection than Microsoft. Also, it won’t face any pressure from China because Twitter is active in the country while Microsoft isn’t.

Also read: You will be able to Lock Facebook Messenger App on iPhone/iPad soon

Nonetheless, nothing can be pre-assumed at the moment. What the final decision will be from TikTok, and with whom will it sign the deal is still a question mark. We’ll update you on this matter with time. So till then, stay tuned for more updates from Maticstoday!. 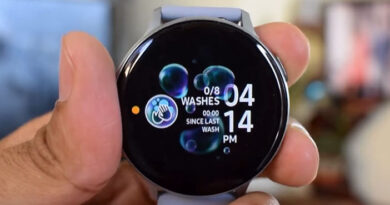 This Smartwatch App by Samsung Sends Reminder of Washing your Hands 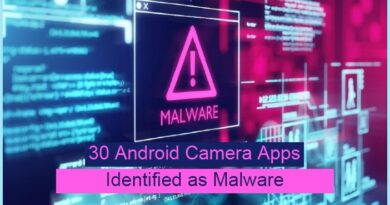 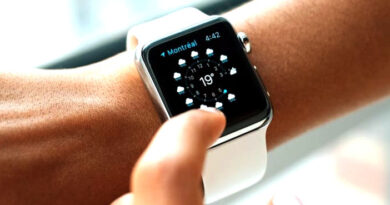